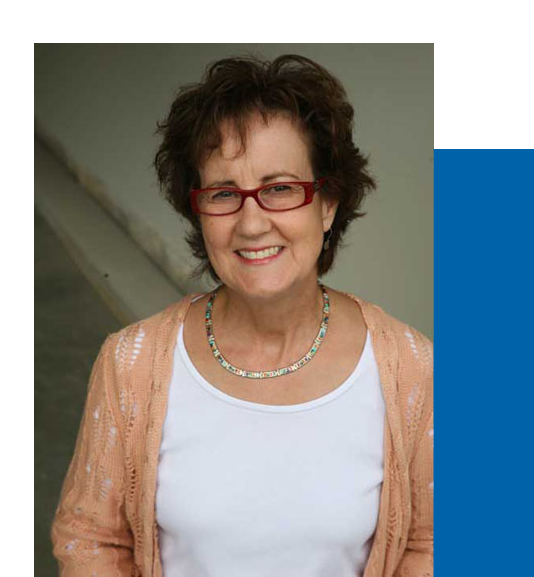 Initially, she focused on customer service and overseeing sales and marketing. She has served as Director of Operations, and then in 2006 became Vice President of Goodier Properties, and has been the point person for all aspects of the company throughout the years. With Goodier Baker, Debby focuses on contract management and land development.

Back to Our Team

Goodier is a privately-owned real estate firm, based in Baltimore, MD. Goodier specializes in the ownership, management and development of commercial and residential assets throughout the Mid-Atlantic and the southeast.
© 2020 Goodier Properties  |    All Rights Reserved   |  Website Designed & Created by Be More Innovations
Shopping Basket